Widely known as the crown jewel of the American wilderness system, the Bob Marshall Wilderness Complex is a wild preserved contiguous stretch of country. The “Bob” was first established in 1941 with the combining of the South Fork, Pentagon, and Sun River wilderness areas into one large protected area named after Robert Marshall. A legendary advocate for protecting wilderness areas in the U.S., Marshall began his career with the Forest Service in the 1920’s and was noted for long treks through the backcountry. He wanted to protect wilderness areas where people could go for weeks without crossing their own tracks.

In the 1970’s, the Great Bear wilderness to the north and the Scapegoat wilderness to the south were added making the entire complex well over 1.5 million acres of protecting and preserved wild country. Add Glacier National Park to the north and you have the Crown of the Continent – the headwaters to North America and one of only two intact ecosystems remaining in the lower 48 states where grizzly bears, elk, moose and wolves still thrive.

Montana Llama Guides has partnered with K Lazy 3 Outfitters of Lincoln, Montana to offer these trips. We operate under the permit with the Helena National Forest of Montana Outfitter of record license #30503, Kenny Low.

Llama supported backpacking in the Crown of the Continent! 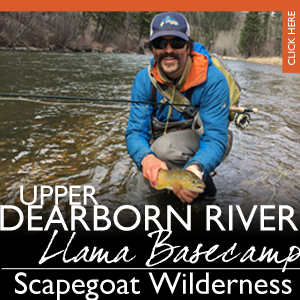 Mountain Adventures with pack llamas. Get into the backcountry, get exercise, eat well, & let nature nurture.
👇🏼BOOK A TRIP TODAY👇🏼

On this very cold November day, we are dreaming ab

Thanks to everyone that attended our recent Backco

Have you met Teton yet? He’s one of our young st

NOW HIRING! We are hiring a digital marketing expe

“Dennis is professional, knowledgeable, and skilled in dealing with the unpredictability of nature and human nature! You won’t find a better guide!” 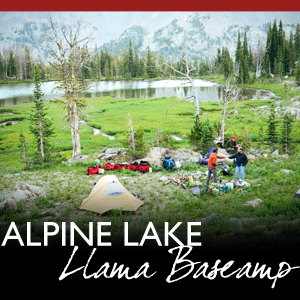 “Dennis was helpful in all aspects. He went above and beyond the call of duty to be helpful.”

Rent Llamas from Us! 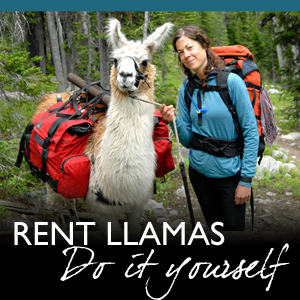 “The llama experience was amazing and Dennis did an awesome job.”